Will The Volcano Eruption Affect Your Destination Wedding in Hawaii?

There are so many things to love about Hawaii.  The warm weather, beautiful beaches, good food, nice people and that laid back attitude. 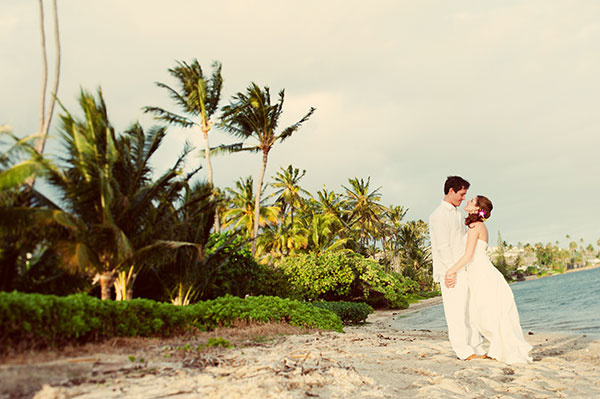 And one of the most exciting (and enticing) attractions in Hawaii is the volcano on the Big Island.  Because where else can you visit an active volcano?

But, when it actually erupts, your natural response is to be scared.

Ever since Kilauea erupted earlier this month, there has been a lot of fear.  People are cancelling flights and changing plans.  And if you’re planning a destination wedding in Hawaii or a vacation, you’re likely asking yourself, should I still go?  Is it safe in Hawaii?

The short answer is yes!

While the volcano is erupting, you’re not in any danger.  Images of lava and volcano eruptions can make your imagination go wild.

And yes, it’s dangerous and not something to be trifled with.  But, you aren’t going to get pelted by a ball of lava.

Once you understand a few things, it will really help to put it in perspective.

Why Going to Hawaii is Still Safe

#1 – Where the eruption is taking place

Kilauea is located in a small section of southeast side of the Big Island.  And anywhere you’d likely be is not where the volcano is erupting.  The tourist and resort areas, major towns and airports on the Big Island are not where it’s erupting.  So, you won’t be in the flow of lava.

I know it can be scary, but when you see it on a map and how small it really is, it’s much less scary. 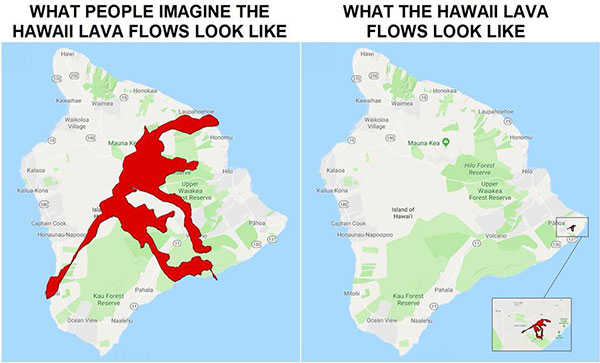 Kilauea has been continuously erupting since 1983.  This is not new and the areas affected are always the same.  Hawaii residents have been living with this volcano for years.  It’s of course dangerous, especially for those living in the directly affected area, but it’s not new.  And not anything to stress over as a tourist. 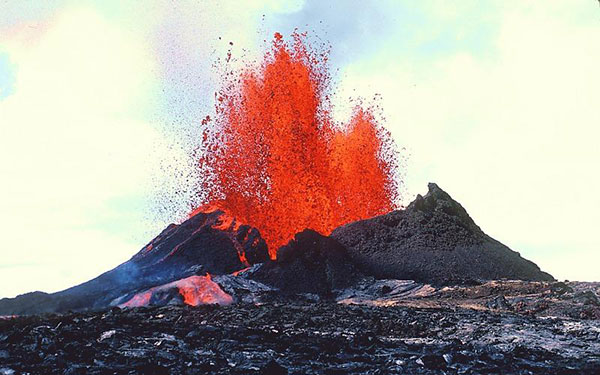 All of this means that you and your friends and family will be safe.  And you can still enjoy your vacation or honeymoon or destination wedding in Hawaii.

But there is one thing to keep an eye on and that is the air quality.  There can be a lot of smoke with an erupting volcano, just like a fire.  And it can affect the young, old or those who have respiratory issues.

This will mainly be an potential issue on the Big Island.  But, it’s possible some of the other islands may experience some air quality issues depending on the winds.

If that is a concern for you or your guests, it’s something to think about.  You can easily keep an eye on the air quality here, which will change daily.

If you’re planning a honeymoon, vacation or destination wedding in Hawaii, don’t be afraid!  Mother nature (and Pele in this instance) can be scary.  But, once you understand the geography and history, you’ll feel much better I promise.

Need some help with your destination wedding in Hawaii?  Contact us here, we’re happy to help! 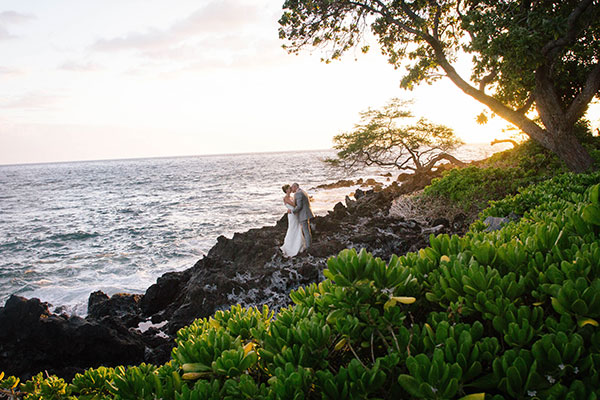 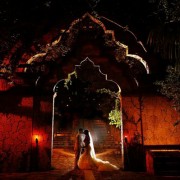 Pin of the Week: Wanderlust for a Moroccan Destination Wedding 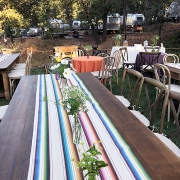 Wedding Wednesday Q&A: How To Honor Your Destination Wedding in Your Virtual Wedding
2 replies

MANGO MUSE EVENTS
Dealing With Another Culture: How To Play Nice With Others (And When Not To...

Wedding Wednesdays Q&A: What To Do About a Non-responsive Wedding Vend...
Scroll to top