Blog
You are here: Home1 / Blog2 / Blog3 / Destination Weddings & Travel4 / Dealing With Another Culture: How To Play Nice With Others (And When Not...
Blog
May-23-2018no comments

Dealing With Another Culture: How To Play Nice With Others (And When Not To)

Being a destination wedding planner, I travel for both work and fun.  And with every trip (like with every wedding) I learn something new.   Because every place, experience and situation is different and there are always things we don’t know or anticipate. 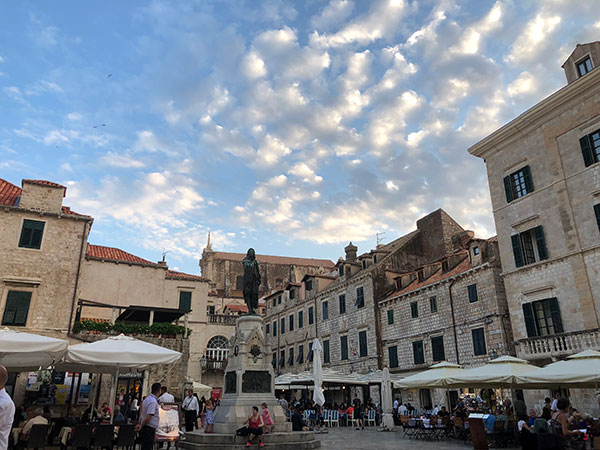 Travel, like weddings (and pretty much everything else you do) involves interacting with people.  And people while fun and interesting are also really challenging!

Everyone thinks differently, reacts differently and wants different things.  What is totally normal for you someone else may find irritating, rude or upsetting.

These conflicts happen everywhere and they happen all the time.  And when you’re working internationally the potential for conflicts increases dramatically.

So, when you’re dealing with another culture when you’re traveling or for a destination wedding, it’s really important to play nice.

You know when you were a kid and you were arguing over some toy with another kid?  Your mother told you to play nice.  She told you to share.  It was partially because she didn’t want an argument.  But it’s also because she knew that you likely were both just being selfish.

You both wanted what you wanted.  And you didn’t think about the other person.  Because, well, you were a kid.

But, as adults, we also tend to be selfish.  We think about ourselves more than we think about others.  We have a hard time understanding where someone else is coming from.  And when you have a cultural difference as well, that understanding becomes harder.

Communication is key to any relationship whether work-related or otherwise.  But in the end, if there is a difference of opinion, playing nice will really help you.  Because it shows you’re trying and you want it to work.  And in turn, most people will return the favor.

It will help you to get past the conflict you’re having instead of creating more conflict.  It will help to find a compromise.

No matter what the course of action is, I’ve found that playing nice really goes a long way.  Playing nice isn’t always the easiest thing to do (because you want what you want).  But, it’s a step in the right direction.  And as I said before, most people when they see that, will reciprocate and take a step too.  And then you’re moving forward. 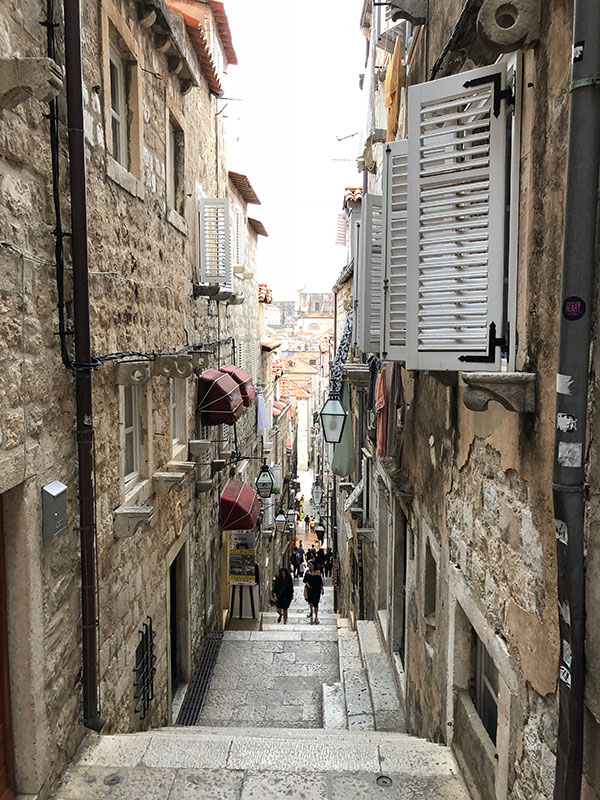 Now, in most cases playing nice is what will help you to get past the issue.  But, in some instances, when you’re being treated as less than, playing nice is not the answer.  This is when you need to stick up for yourself.

Because playing nice does not mean letting yourself be a doormat.  You are not less than.  Regardless of opinions, you should be treated with respect.  So, if you’re not being treated equally, then say something, do something.  Stand up for yourself and then walk away.

It’s not worth it to work with someone or give business to someone if they won’t treat you with respect.  I’ve experienced this first hand recently.

It doesn’t matter how pretty their stuff is or how famous they are.  It doesn’t even matter how much you want to work with them.  If they don’t treat you as an equal, nothing else matters.

So, the moral of the story here is that you’re going to run into conflict and differences of opinion. Especially if you’re dealing with another culture.  Whether you’re traveling, planning a destination wedding or dealing with a vendor, it’s bound to happen.  There are always steps you have to climb.

And the way through it is to play nice.  Do as your mother told you and it will help solve most conflicts.  But, don’t play nice if you’re not being treated equally.  It’s not worth it.

As the golden rule says, treat others how you want to be treated.  It’s a good rule to live by.

I would also add patron and support those who are worth supporting.  Spend your time and money where it feels good.  It will always turn out better that way.  And you’ll be happier too. 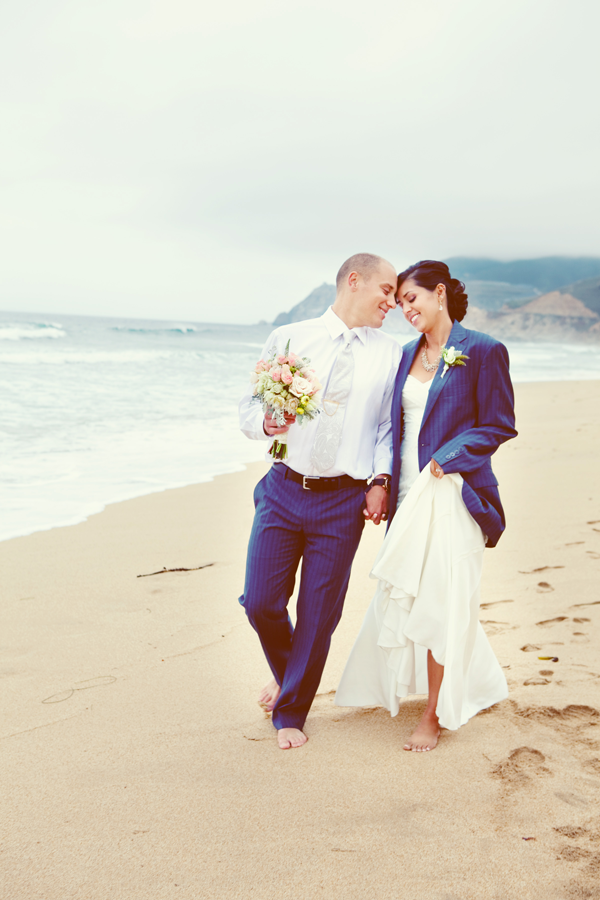 Don’t want to have to worry about dealing with another culture (or the the conflicts)?  Contact us here.  We’ll take away the stress of planning your destination wedding.  So you can can just sit back and relax and enjoy every moment. 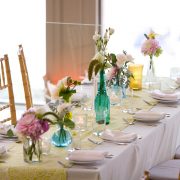 How to Find a Good Value For Your Wedding 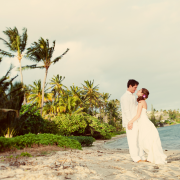 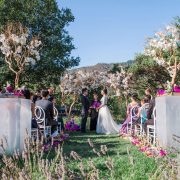 Destination Wedding Tips to Make Sure You're Legally Married

10 Reasons Why Couples Have a Destination Wedding 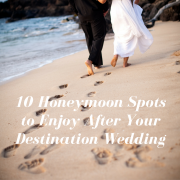 10 Honeymoon Spots to Enjoy After Your Destination Wedding 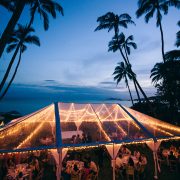 MANGO MUSE EVENTS
Do You Have A Personal Wedding Struggle?

Will The Volcano Eruption Affect Your Destination Wedding in Hawaii?
Scroll to top