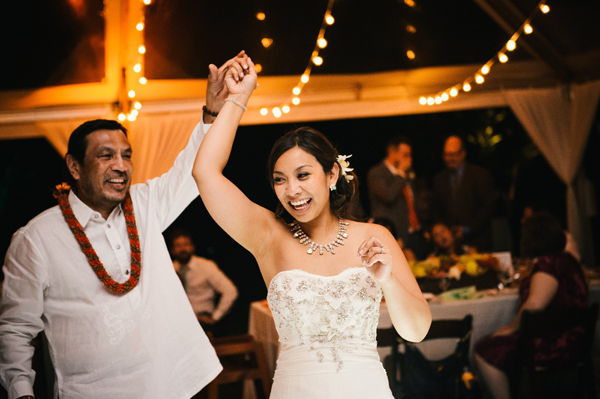 Guess what time it is?  Yup!  It’s time for our Wedding Wednesday Q&A and since we are honoring fathers, today’s question is about dads:  I come from a very non-traditional family and as such I have multiple dads.  I have my father who raised me, my birth father who I just recently met and am getting to know, my stepfather (my parents are divorced) and my Uncle who has been like a father to me since I moved to California.  They are all important to me and I want to include them all in my wedding , but I don’t know how and also don’t want to offend any of them. What do I do?

This is a tricky one for sure, but let’s see if we can find a solution or at least a couple of options for you to consider.  First off, I think that despite the titles each of these men have, the first thing you need to think about is who you are closest to.  The most likely assumption is that it would be your father who raised you, but it might not be.  It sounds horrible, but try to rank them in the same way you ranked your friends who are in your wedding party.  The order you have them is usually the order of their closeness to you.  Closeness doesn’t necessarily mean that you’ve known them the longest, but that you have the deepest connection with them.  You’ll want to think of your multiple dads in the same way.  What this will do is help you to understand the role they can play in the wedding.  The closer they are to you, the bigger the role.  If they are all equally close to you or some are equally close then you’ll want to keep that in mind when you think about how you want to involve them in the wedding.

Now that you hopefully have an idea of where they stand in relation to each other you can think about the different ways they can be a part of your wedding.  The two obvious areas are walking you down the aisle and the father-daughter dance.  So, you could pick one for each or the same person for each or you could even have all of them share the role.  This is a bit easier with the dance than the walk down the aisle, but both could be done.  What you’d have them do is one would start off then you’d get passed to another and another until the dance is done or you are at the altar.  It’s definitely non-traditional, but so are you, right?

Another way to do the dance is to have 4 dances.  They shouldn’t be scheduled in the sense that your guests are watching you dance, but you could have it worked out with the DJ or Band to play these 4 songs during the course of the night and you’ll dance with each of your fathers alone, so you get to have that moment with each of them.  Other ways you can include them in the wedding would be to have one of them do a reading in the ceremony, have another give a toast and another seated at your table at the reception.  These are all ways to include them in special, but different ways.  Who you have do what will just depend on the closeness factor we talked about earlier.

I hope this helps you to think through your options and how to go about including them all.  I’m sure you’ll figure out what works best in your situation and remember that all your dads love you and will be honored to be a part of your wedding no matter what.

What’s your wedding planning question?  Let us know in a comment below. 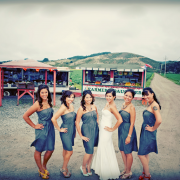 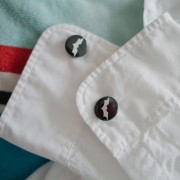 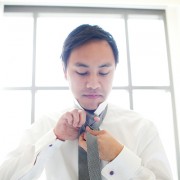 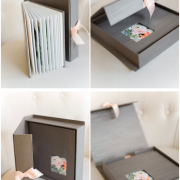