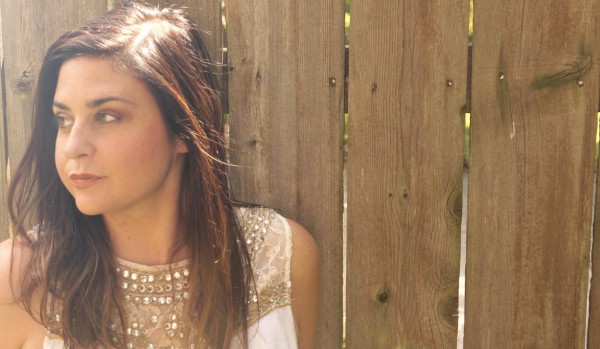 We love sharing with you fun and interesting things, especially from the wedding world and today is no exception.  We connected recently with Robin Grant from The Write Love and fell in love.  Well, maybe not in love, but we have to say that we dig both her and her company.  As you know, we are big fans of customization and Robin brings that wonderfully unique touch to an area that isn’t always all that unique, music.  Now everyone has favorites when it comes to music, but how many have songs specifically made for them?  Not many, but that my friends

As you know, we are big fans of customization and Robin brings that wonderfully unique touch to an area that isn’t always all that unique, music.  Now everyone has favorites when it comes to music, but how many have songs specifically made for them?  Not many, but that, my friends is changing.  Robin and her team create one of kind songs for couples that are both written and produced by professional songwriters, musicians, and singers.  The original wedding songs they create are written with the couple’s story as the inspiration, which I think is just plain awesome.  We had a chat with Robin to get her thoughts on weddings, music and original wedding songs and give you a little background on what she does. 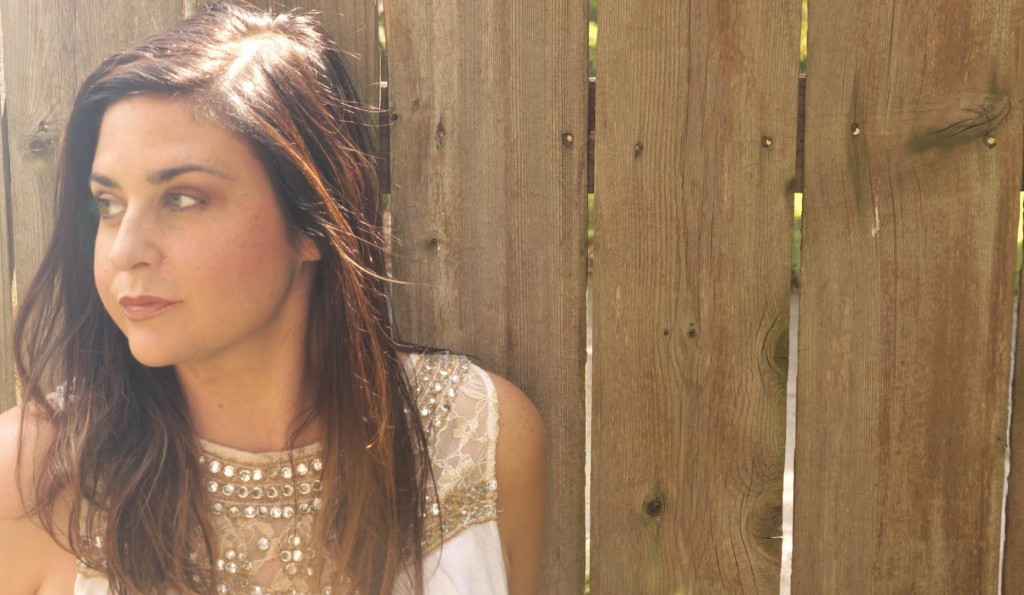 Jamie:  If you think about it, there is always some type of music playing throughout the entire wedding day. What impact do you think music has on a wedding day? How important is it to create the right soundtrack for a wedding?

Robin: Imagine watching your favorite scene in your favorite romantic movie without the big sweeping score or the emotion-packed song playing right along with the characters. It would be a completely different experience, emotionally. Although the music in a film or television program is often in the background, its impact in setting the tone and feel of the scene is crucial. It tells the story when there are no words being spoken by the characters. I feel that music has the potential to create those same emotional moments for couples and their guests. Brides and grooms should choose music that helps them tell their story and that sets the scene for their big day.

Jamie:  Music has such a living, breathing quality to it. How do you give birth to a song? Does it start with an idea or the words or the notes?

Robin: Songs come to life in different ways. Some writers are lyric-driven and never leave home without their “hook books,” while others tend to think in melodies. It’s usually the combination of those two kinds of writers that make for the best collaborations. What a lot of people don’t realize is that professional songwriters aren’t sitting around waiting for inspiration to strike. We are constantly mining for ideas and inspiration that we can transform into a song. I find so much inspiration in books, art and in what I hear people say. I am always writing things down to use later. I also have days where I just sit with my guitar or at the piano and do nothing but create melodies. No matter where you’re starting from, the lyric or the melody, the challenge is figuring out the point of what you’re trying to say and how to come up with a fresh way of saying it. We’re basically creating 3 minute sonic movies!

Jamie: Everyone has a story, what is your favorite wedding story that you’ve been able to be a part of and create a song for? And what made it your favorite?

Robin: I wrote a song for a couple who knew each other in college, but went on to marry other people and live different lives. It was over twenty years later and after a set of life circumstances brought their paths back together that they began dating long distance, driving crazy hours to see one another when their busy schedules allowed. I love this couple because they are so obviously meant to be together, but life led them on different journeys until the time was right. My favorite part about this couple’s wedding is that they asked me to actually perform the song I wrote during their first dance, not just play the recorded version we created for them. It was so meaningful as a writer to be able to be a small part in creating a moment that was such a long time coming and so special.

Jamie: Choosing music for a wedding can be hard for many couples especially when it comes to special songs like the first dance. How do you recommend couples go about finding the right song for that special moment?

Robin: It seems that music is often an afterthought in the wedding planning process. My advice to couples is to treat it as if they are creating the soundtrack to their big day as you mentioned in the first question and with equal attention as they do some of the other design elements. Does a jazz era standard tell the story and evoke the feeling they want their guests to experience or does a quirky indie pop song set the tone for the day? I would tell couples to choose songs that have lyrical or musical meaning to them. Don’t leave the music decision making to the last minute is a suggestion I would make. I would also say that thinking outside the box is important. Don’t pass up a song that means something and will enhance your event because it doesn’t fit what people think of as “wedding music.” Also, a song lasts forever. Twenty years down the road when the cake and flowers are a lovely fading memory, a couple can push play on their first dance song and be right back in the moment.

Jamie: Certain songs have a way of sticking in our memories and reminding us of a particular place or time. What are some songs that make you particularly happy? What do they remind you of?

Robin: Oh my goodness there are so many songs that make me happy! Music transports and evokes memories in the same visceral way that certain scents can; the perfume of your grandmother’s favorite flower or a whiff of the cologne that your first boyfriend wore. They bring you back. I buy a lot of vinyl records and recently came across the soundtrack to a movie that my sister and I spent hours singing along to as very small children. (Burt Bachrach’s Lost Horizon soundtrack. Our parents were fans!) She was recently in town with her children and we spent a Saturday morning in my kitchen singing along like we were 5 again and having the best time. We still knew every word even though it had been 25 years or more since we had heard the songs. Another special song for me is my first dance song, “I’ve Got You Under My Skin,” by Frank Sinatra. “Hard Candy Christmas” by Dolly Parton generally leaves me in a heap of tears and anything Sarah Brightman (the classical/pop crossover artist) reminds me of my time in music school. I was listening to a lot of her music at that time. Too many songs to name, really!

Many thanks to Robin for opening up to us and sharing her thoughts and now you should totally check out her work at The Write Love.  And if you are interested to read the Q&A we did on her blog, you can check it out here. 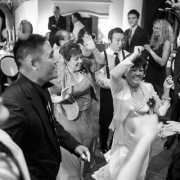 A Lively San Francisco Wedding Reception on the Dance Floor 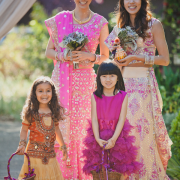