The Emmys were held on a Monday this year to my surprise and as such there wasn’t much hype about it.  Apparently it was due to the MTV VMAs and I have to say that Seth’s joke about it was possibly his best last night.  But, despite the lackluster excitement (although I was excited for all the Breaking Bad wins) and sadly some rather lackluster fashion, there were some standouts that I had to share.  We’re feeling patriotic with some red, white and blue, so with no further ado, here are our 2014 Emmys wedding inspiration picks.

First up is January Jones in a stunning red Prabal Gurung dress.  She was smart to keep her hair and jewelry to a minimum so as to not overtake this voluminous dress.  The shapes were great and the texture was super elegant and fun at the same time.  This would be a great wedding dress.  Can you see it?  I can!  Oh and check out her shoes!  Very cool 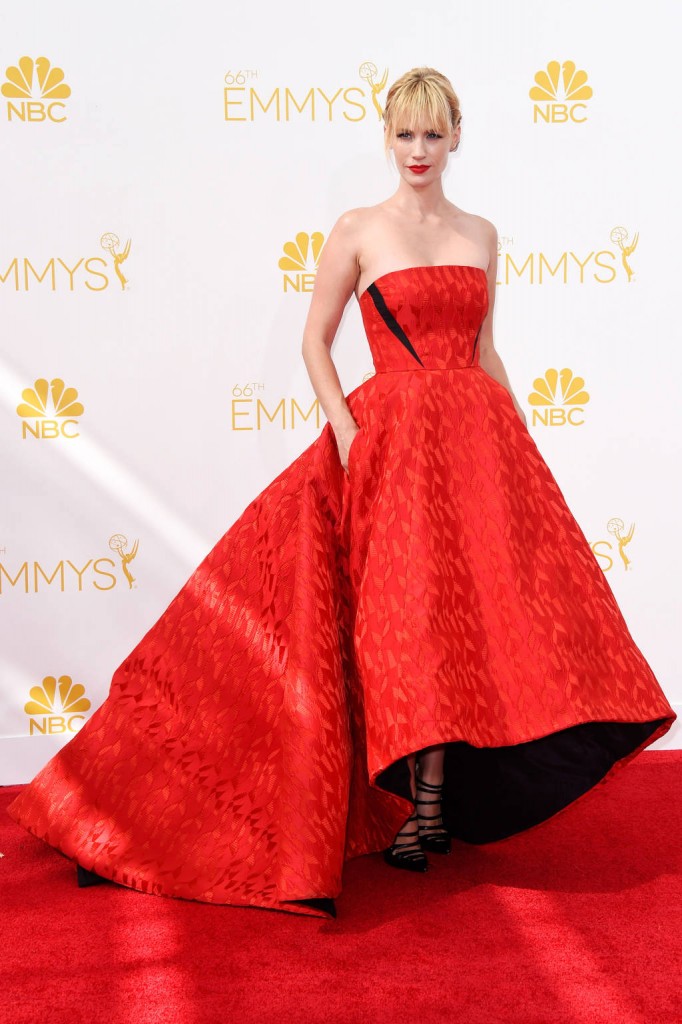 While Gwen Stefani isn’t an actress and isn’t technically wearing white, this Versace number shown bright and white hot for us.  While this might be a bit too revealing for a wedding (although I could totally see an alternative bride wearing this), take inspiration from the funky metallic cut outs and the simple and sleek silhouette.  I also really liked her makeup with its pearly glow. 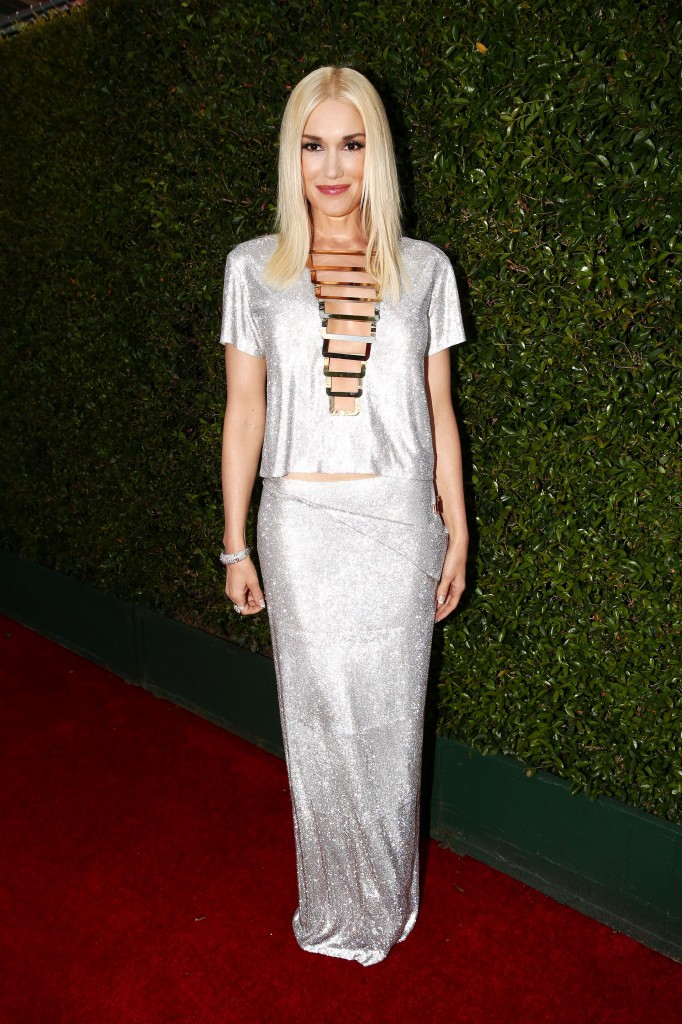 Debra Messing might have just been our favorite of the night.  The dark navy Angel Sanchez with its geometric shapes and sheer lines was modern, fun and flattering.  This would be perfect for some fun bridesmaid dresses or used as inspiration for your wedding design as well. 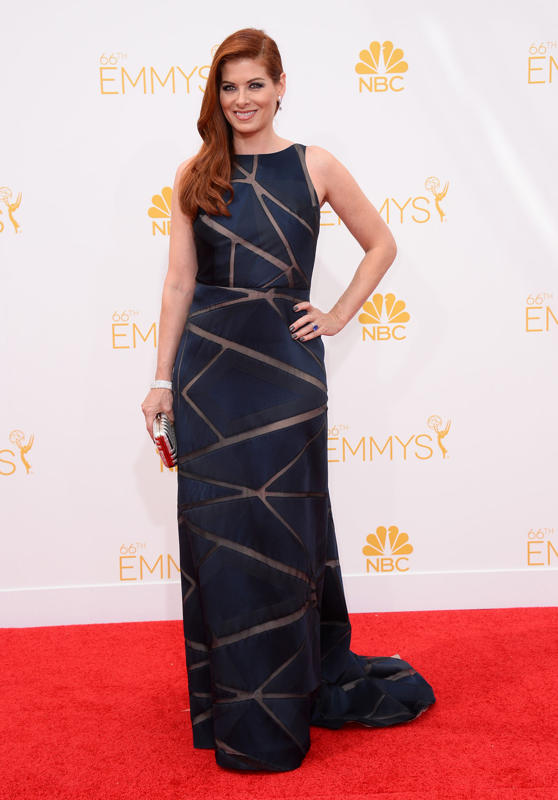 Those were our 2014 Emmys wedding inspiration picks from the red carpet.  Which one was your favorite?  We want to know!  Share it with us in a comment below. 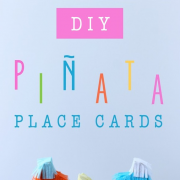 Wedding Wednesdays Q&A: Who Should You Take Wedding Dress Shopping? 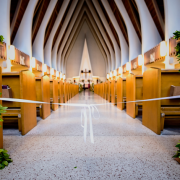 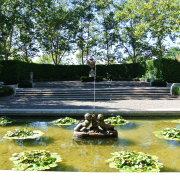 Destination Wedding Site Visit - When To Go and What To Do