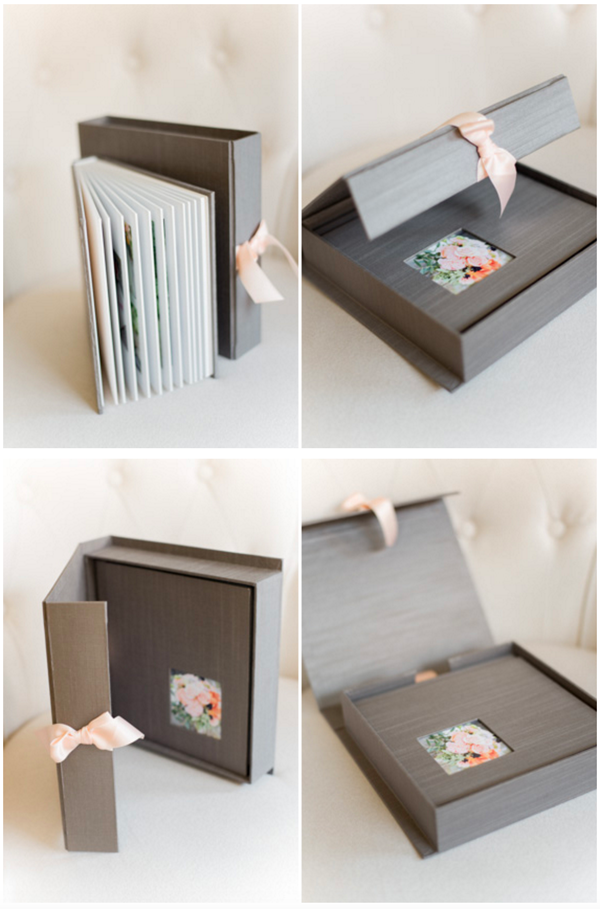 Woo hoo!  You’ve made to Wednesday and our Wedding Wednesdays Q&A where we help you get over your wedding planning hump and on to smoother ground.  Today we’re discussing the wedding photo album:  Photography is really important to me and I’ve found a photographer I love, which I’m stoked about.  We’re in the process of picking a package and one of the options is a wedding photo album.  I don’t know if I want one, but it is a possibility.  I just don’t know at this point and I’m not sure what to do.  How important is the album?  Is that something I should make sure I get now?  Or can I decide that later?

Great questions!  I personally think a wedding photo album is a wonderful thing to have because I’m not one of those people who actually does anything with my digital photos, so having something physical to look at is really nice.  That being said, not all couples are like that.  Some couples wouldn’t even look at a wedding photo album if they had it.  And then there are other couples who do want an album, but are willing to do it on their own and/or purchase something more economical.  So, getting an album is up to you and how important it is to you, but you can do it through your wedding photographer or on your own.

The second is that if you get your wedding photo album on your own you will most likely have to design it yourself whereas if you go through your photographer they will design it.

Now let’s say you’re still not sure on whether you want an album or not, you can always add one on later.  Many photographers now keep the wedding photo album pricing separate and ala carte so that it gives couples the option to add it or not and doesn’t force you to get one.

The upside of having a wedding photo album in your photography package is that you can potentially get a discount on it since you are ordering one early.  The downside of not adding it in when you initially book is that the pricing for albums can go up.  Since your wedding is probably a year or so out, the pricing can change.  But the biggest downside of waiting is that after the wedding, you don’t really think about your wedding anymore and making a wedding photo album can easily become something you just forget about.  Having an album in your package will force you to make the album and give you the push to get it done.

Got a wedding planning question for us?  Send it over, we’re happy to help!

Wedding Tip: Don't Plan for Everything on Your Wedding Day

Pin of the Week: Rainy Wedding 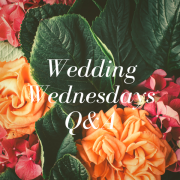 Wedding Wednesdays Q&A: The Best of 2014 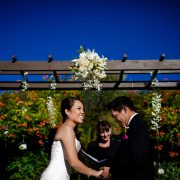 MANGO MUSE EVENTS
Inspiration Mondays: Who You Are