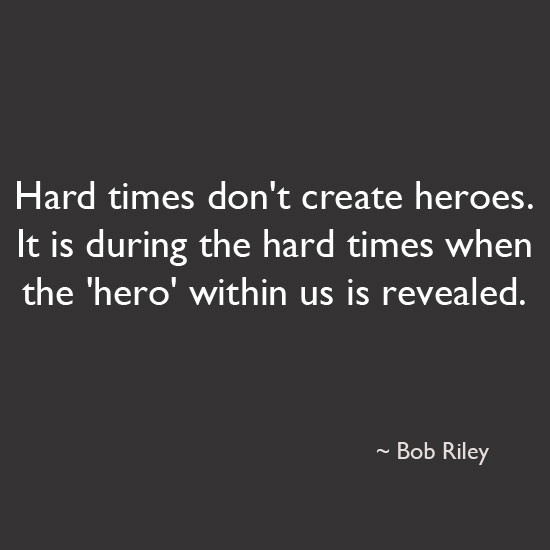 I don’t know about you, but I’m still reeling from Friday’s shooting in Connecticut.  As details emerge, I’ve learned more about what happened and about the people who died and their stories.  There were some tremendous acts of courage both from those who died and those who survived.  Like the principal and the school psychologist who were shot while trying to take down the gunman.  And the teacher who hid her kids in closets and when she didn’t have a place to hide, she lied to the gunman to keep them safe and then was ultimately killed.   All the faculty members who warned others and pulled kids to safety.  They were just normal people, but true heroes.  Selfless people who thought of others before themselves in the face of immense danger and fear.  People who died for others.  What bigger act of love and sacrifice can there be?   Today’s inspiration is about heroes.

The heroes revealed amongst this tragedy prove that there is good in the world despite the bad. 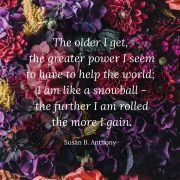 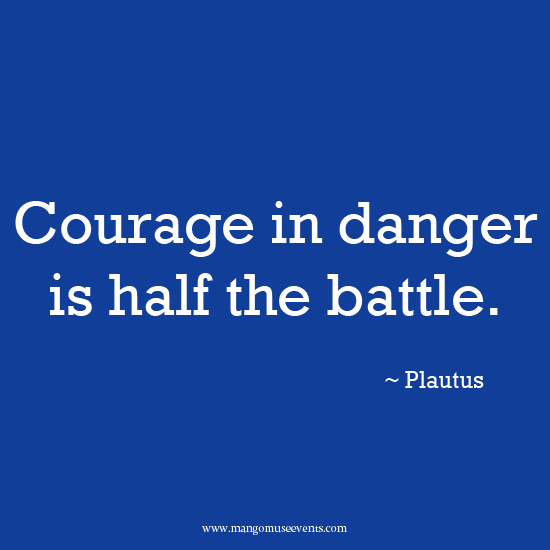 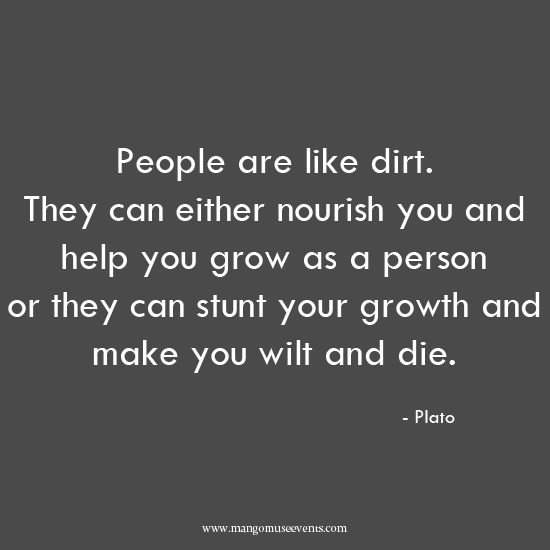 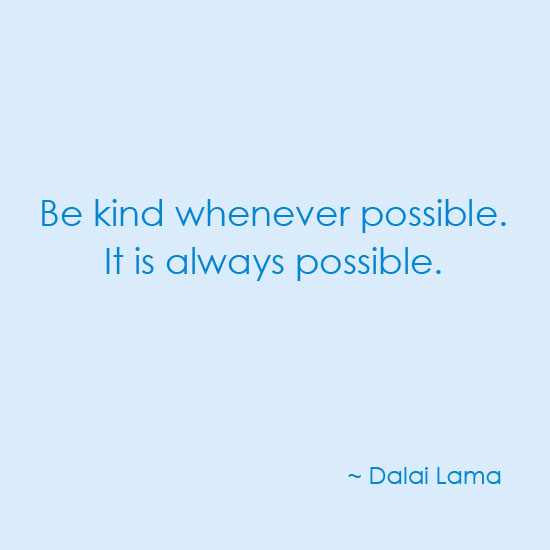 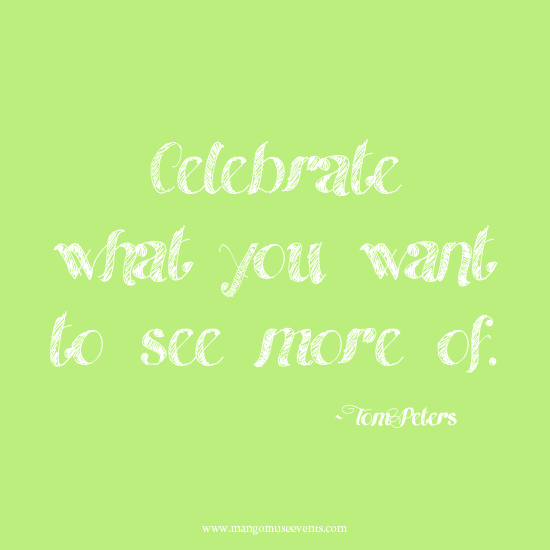 MANGO MUSE EVENTS
Pin of the Week: Hold Your Loved Ones